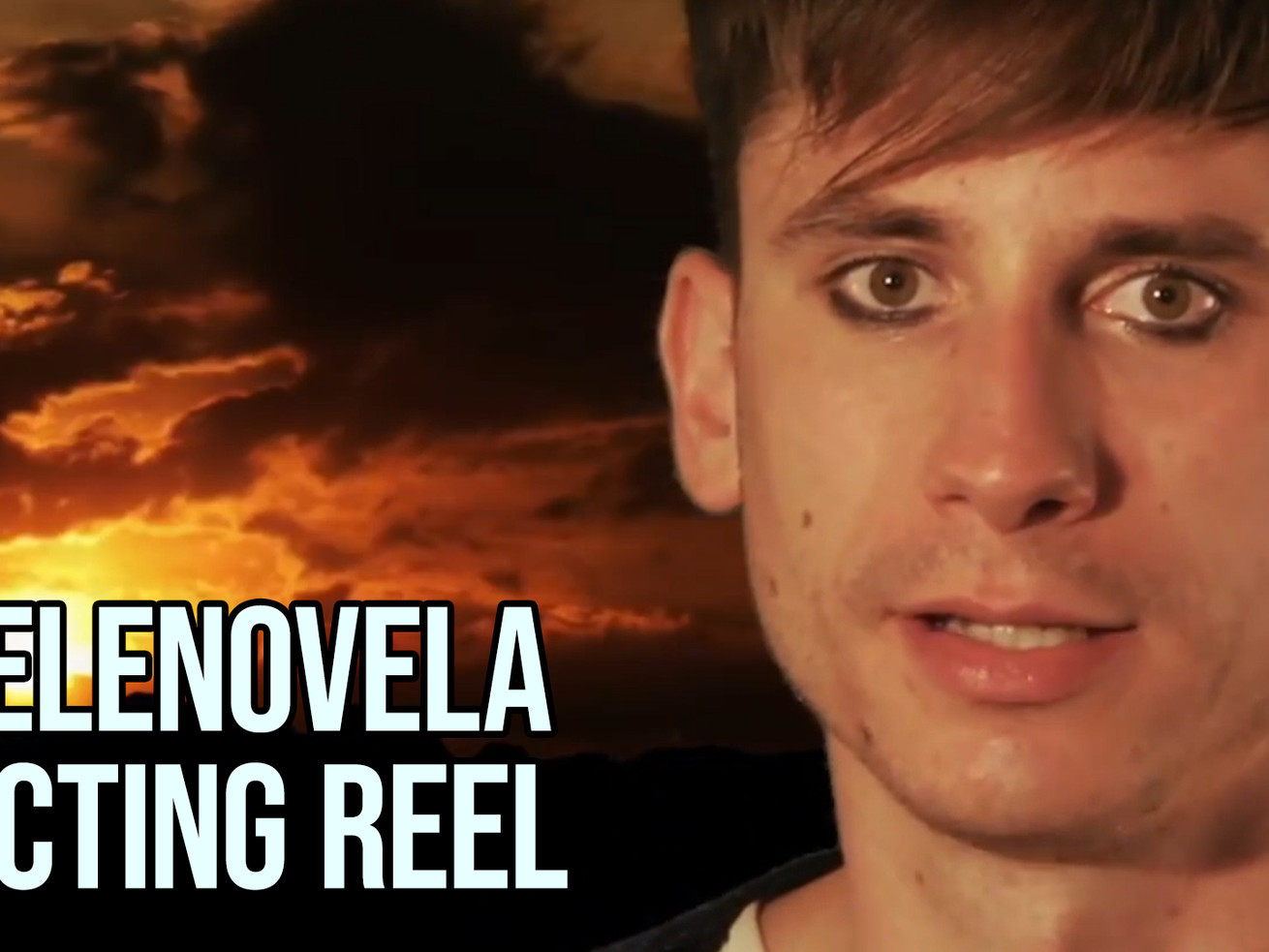 lol, you’re in for a reel treat.

That’s right! Prior to his big-screen fame, before his days as one of the Long Haired Businessman, and preceding his role as one of the Two Guys Who Hate Each Other, he was a Spanish Soap Opera star!

In the Telenovela Universe, George Kareman has done it all. He’s...

So enjoy George Kareman’s Telenovela Acting Reel... you’re in for a reel treat.

STARRING (in order of appearance):