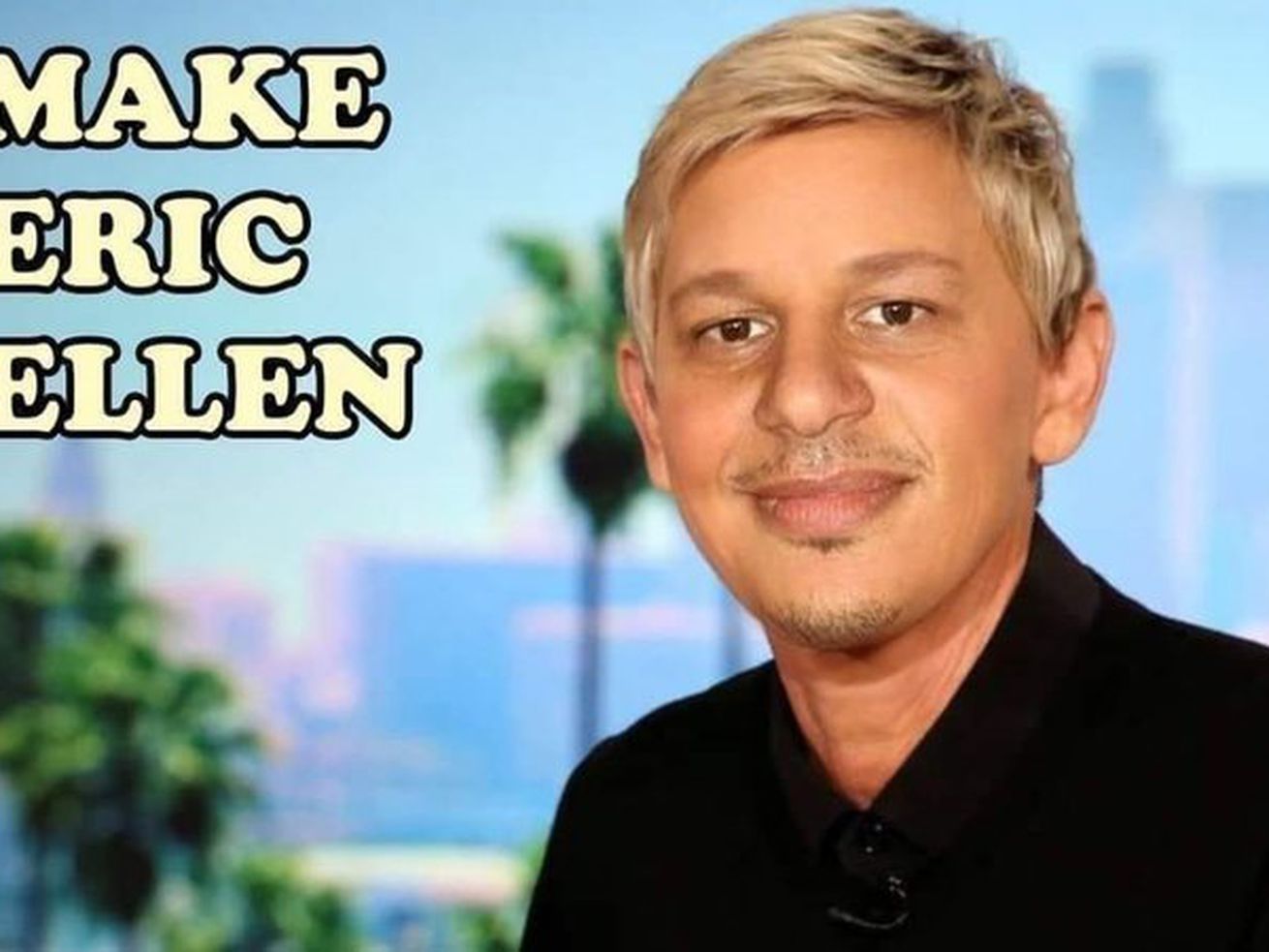 It seems we are on the cusp of a new era

Considering everything that’s going on right now, like the Trump administration doing everything possible to gut the United States Postal service and with it, the very fabric of democracy in this country, the ever-growing number of COVID-19 hotspots spreading across America due to the reopening of schools against the recommendations of like, every expert we should be listening to, and fun stuff like the giant friggin’ volcano that erupted today in Indonesia, it’s very easy for a lot of news to slip through the cracks. One story that definitely captured all of our attention, though, is the recent allegations against Ellen DeGeneres and her talk show’s management team.

The reports of workplace problems from numerous staffers of The Ellen DeGeneres Show are still under an internal investigation and while this has thoroughly rocked the worlds of middle-aged suburban moms everywhere, many people are now wondering:

If, y’know, it came down to it, who should replace Ellen?

Since we’re all still living in this COVID quarantine hell and are spending way, way too much time on the internet in lieu of real human interaction, there hasn’t been a shortage of recommendations thrown out into the ether. However, there’s only one true contender. Only one of the names put forth to ascend this hypothetically empty throne should even be considered for the task.

Yes, if Ellen is the sword, Eric Andre is young Arthur, the only one fated to pull it from the stone no matter how hard James Corden tries.

If you’re unfamiliar with Eric Andre, you shouldn’t be, but I’m excited that you get to go on this journey for the first time. The man is more than qualified. He’s been the host of his own talk show since 2012, I’m sure every single one of his guests would tell you that it was an interview unlike any they’ve ever experienced before, or since, probably, and, perhaps most importantly, he’s got the stage presence for it.

This idea has inspired and moved people so much, it’s been able to grow from a single tweet to an entire petition, now almost 100,000 people strong, in a matter of days. And, most significantly of all, Eric Andre is in support of it himself.