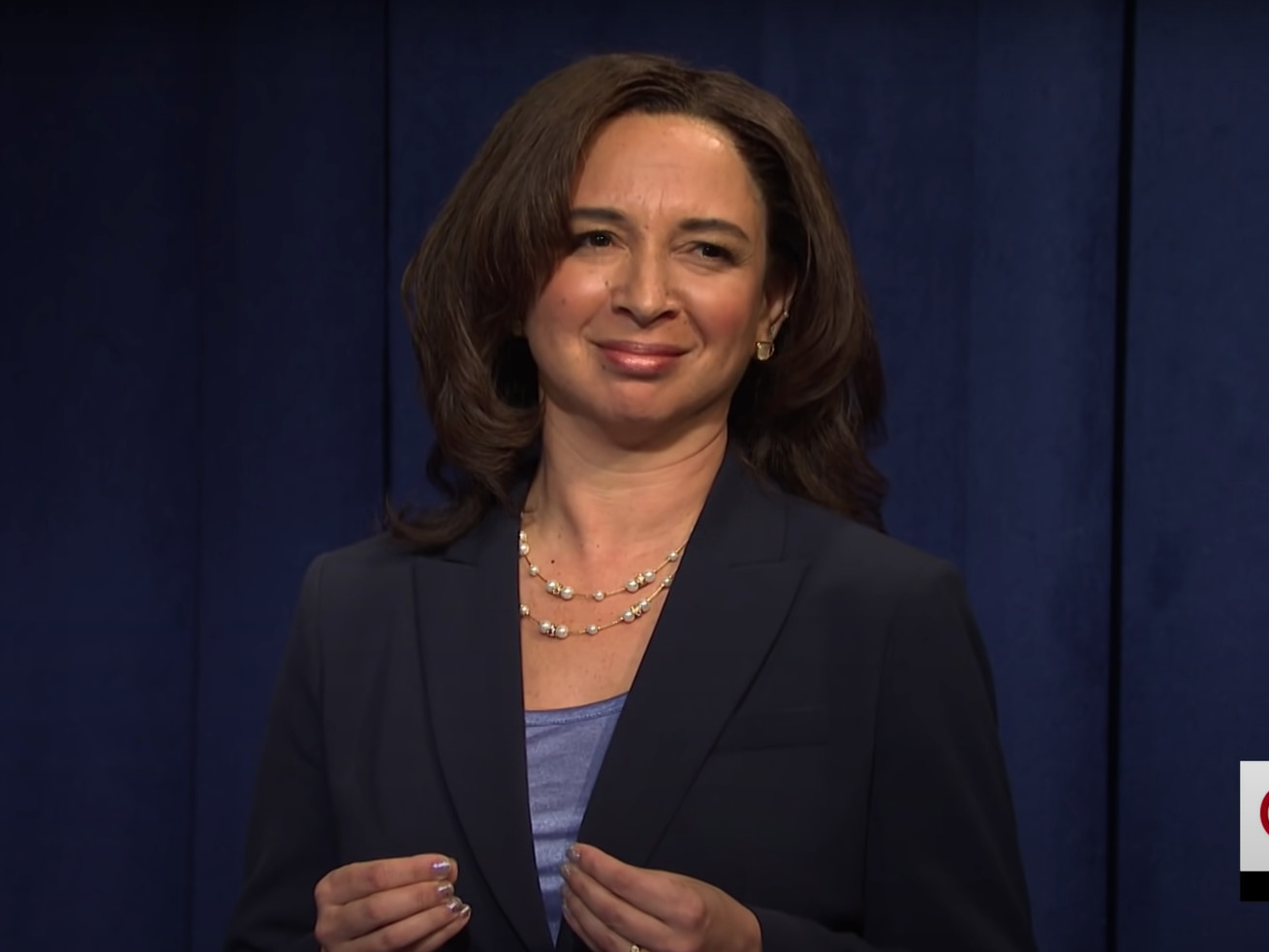 Nothing but respect for MY sketch Vice President

After what felt like an eternity (partially because it did take a long time but mostly because everyday in quarantine feels like it’s 60 hours long), former Vice President and man who exudes the exact same kind of energy as Family Guy’s Mayor Adam West, Joe Biden, has made his pick for Vice Presidential nominee.

While this is supremely exciting for huge reasons like, if elected, she would become the first woman, the first Asian American, and the first Black American to be Vice President of the United States, this is also exciting for a not-as-historically-groundbreaking reason.

Get ready for four more years of Maya Rudolph, babyyyyy!

During this election cycle SNL alum Maya Rudolph brought Senator Harris to life on the stage of Studio 8H, and although the road to President of the USA stopped short for Kamala, Maya’s performances were near unbeatable. Should Kamala Harris accept this nomination, we can only hope she and Biden are victorious in November, not just for the sake of this country’s democracy which now hangs in the balance or, y’know, whatever, but also because that means we have a full term of Vice President Maya Rudolph on Saturday Night Live.