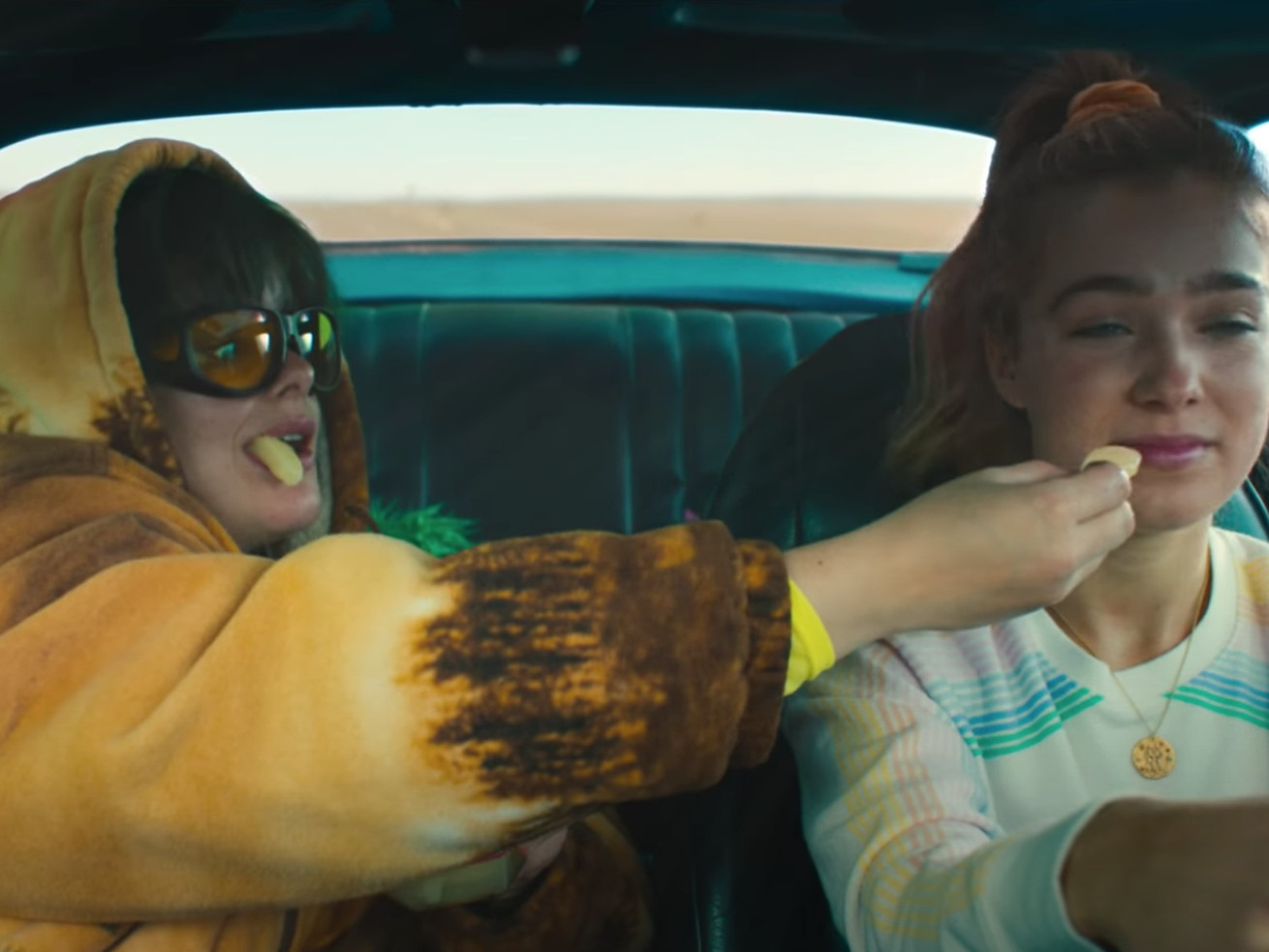 This is quite the road trip

One of the things we all look forward to in the summer is escaping the heat and sunshine and confining ourselves in a dark theater with a bunch of strangers to watch movies, which of course now sounds like an absolute goddamn nightmare. Luckily, just because we can’t cram together in front of the big screen, that doesn’t mean we can’t still catch some sweet flicks this summer.

Speaking of which! (Great segue, killed it.) Yesterday the trailer for HBO Max’s upcoming feature Unpregnant dropped, and you should all grab some popcorn.

The buddy film stars Haley Lu Richardson and Barbie Ferreira, but it’s probably not like any good ol’ buddy comedy you’ve seen before. College-bound teen Victoria (Haley) enlists the help of her former best friend Bailey (Barbie) for a trip to the nearest abortion clinic — which is two states away. The film is directed by our very own Funny Or Die aulm, Rachel Lee Goldenberg! (Woohoo!) Rachel directed Lady Time, and won a Primetime Emmy for Between Two Ferns with Barack Obama.

Check out the trailer below!