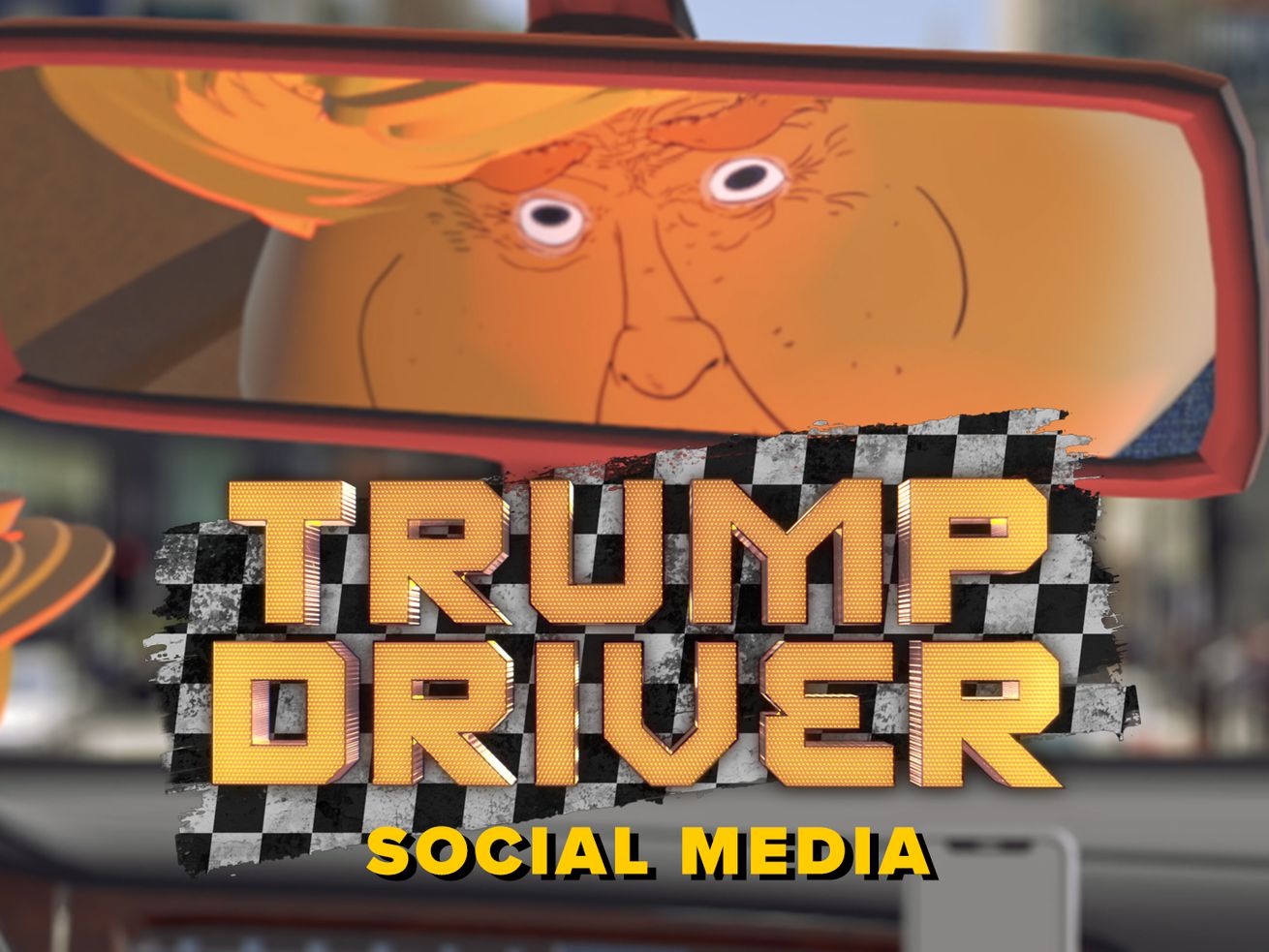 Could you imagine having Donald Trump as your ride share driver? Ugh.

Well luckily (or unluckily) now you can - because we’ve taken Trump’s actual words from his actual speeches and rendered them into a beautiful 3D animation that’ll show you what it would be like to be trapped in car with this maniac the President of the United States.

This week, an unsuspecting rider has to suffer through Trump’s ramblings about how “lots of kids” are apparently asking their parents to buy them vapes and Trump bragging about his “vitality” on Twitter.

Someone PLEASE give this guy a bad review so he’s not allowed to ear torture future ride share customers!