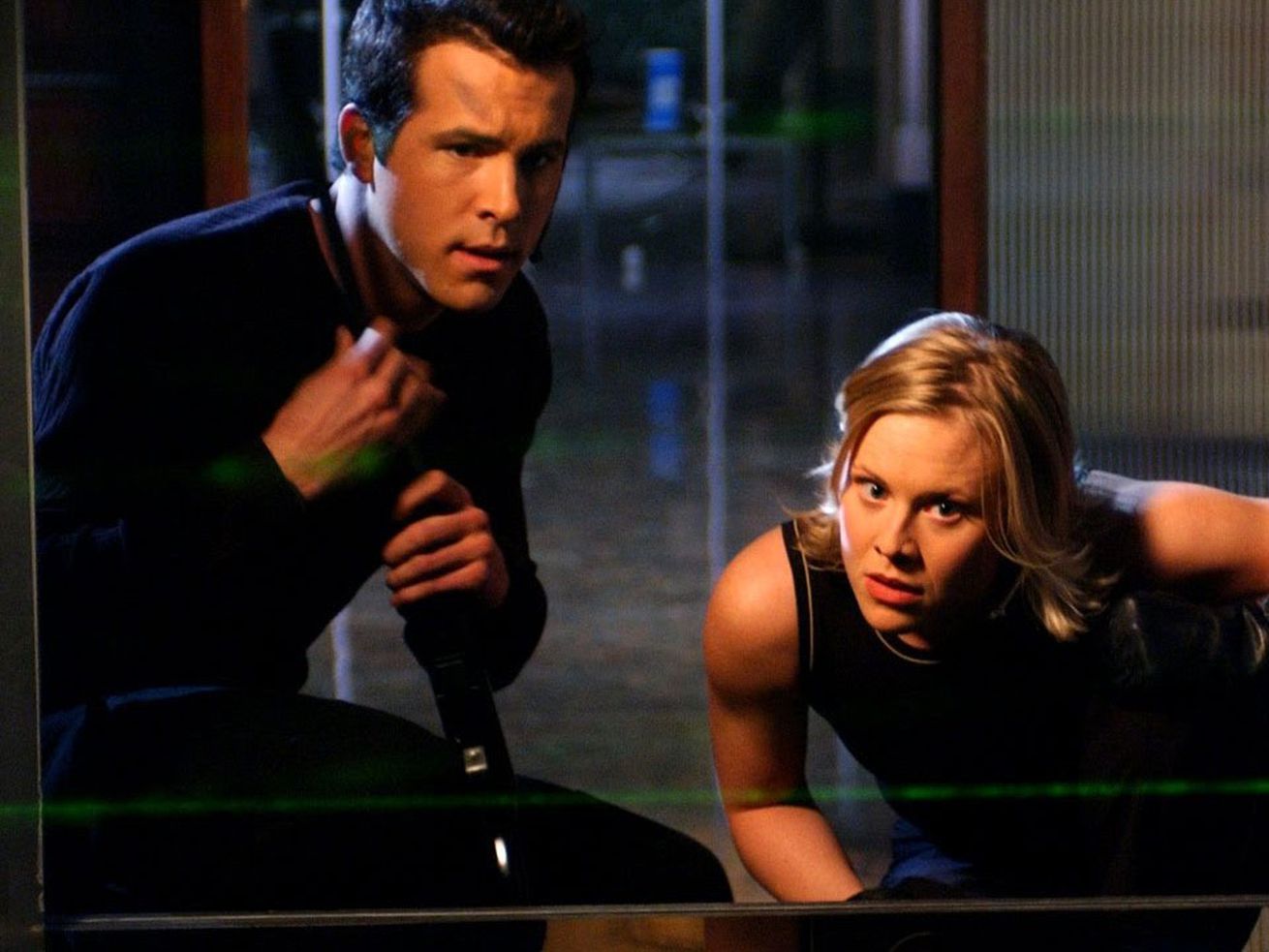 What more do we really need, though

Since the country was put on COVID lockdown back in March, America’s favorite pastime, and, well, only pastime, is binge-watching anything and everything. I know it definitely feels like we’ve all seen everything there is to see, and now we’re just checking Netflix and Amazon Prime the same way we check what food we have in the fridge, even though we know exactly what’s in there because we just checked five minutes ago.

At least we’re all in this together?

Don’t fret, though! We don’t need to be bogged down by streaming boredom anymore, there’s another way! Ryan Reynolds has thrown his hat into the ring and created his very own streaming platform. A year ago he purchased an ownership stake in Mint Mobile, and his most significant act as majority shareholder is the formation of Mint Mobile+.

Here’s what you need to know about it: It’s free, and it only streams one movie.

That’s right, get ready to binge Foolproof, the Canadian heist flick that critics gave a resounding “meh” in 2003 and that continues to dominate the 2.5 to 3-stars section of Rotten Tomatoes, as many times as you want. The streaming service has a super user-friendly interface very similar to Netflix or Disney+, except —you guessed it— every single title is just Foolproof.

Over 80 minutes of Ryan Reynolds, all streaming in 2003 DVD quality

Check out Mint Mobile+ and everything Foolproof has to offer here.