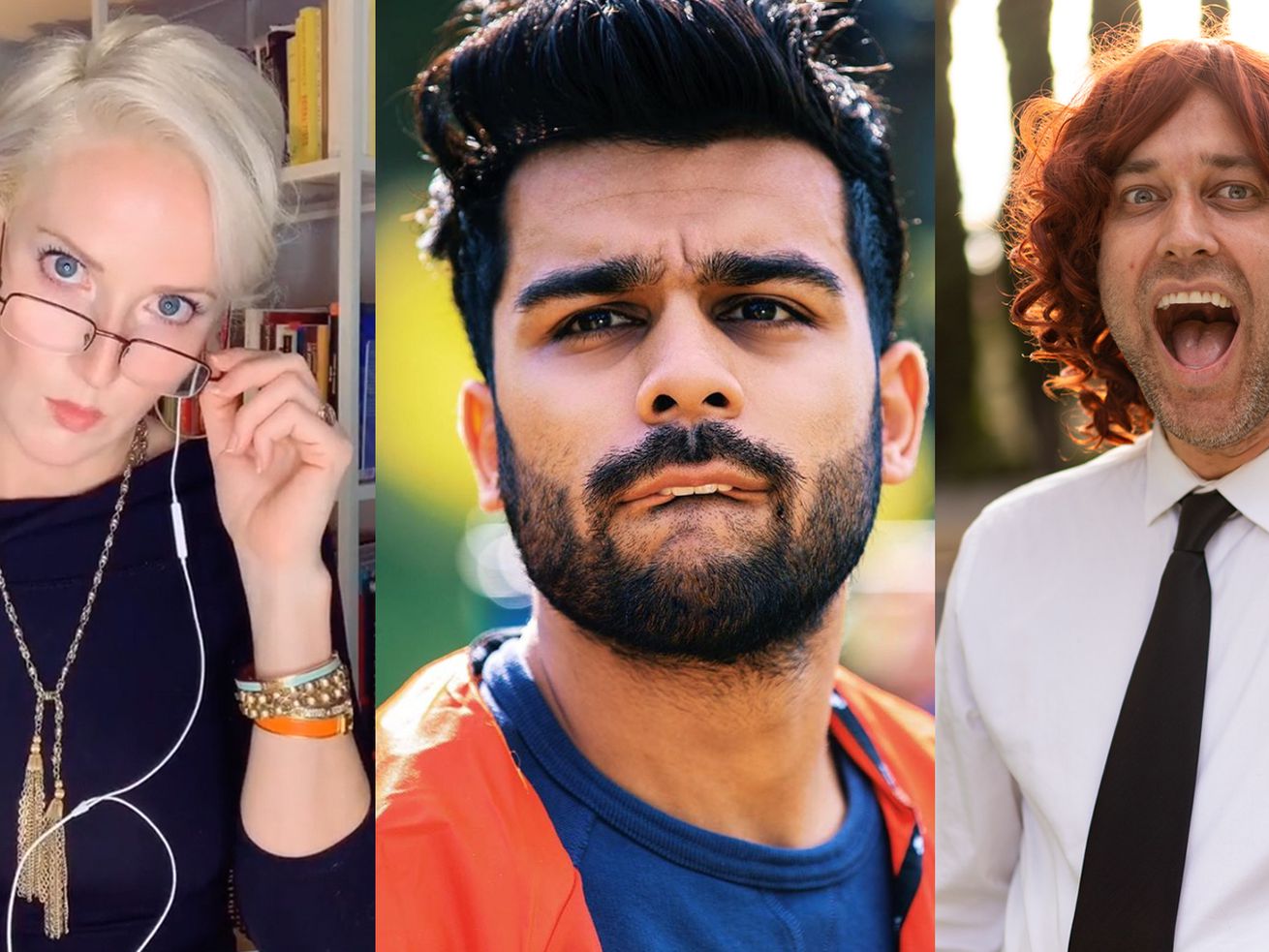 Well, it looks like TikTok (probably) isn’t going to get banned!! Woo! SUCK IT TRUMP!

To celebrate, I wanted to spotlight the three funniest accounts I came across this week: Adam Waheed, Drew Talbert and Mary-Alice Farina.

When I got the go-ahead to start writing this series, my boss had concerns that we wouldn’t be able to find three new TikTok comedy creators to feature every week. I wasn’t worried because - TikTok has over 500 million active users!

Even if I wrote about three different TikTokers every week for the rest of my life (which I’m totally down to do!), I still wouldn’t have given the spotlight to all the incredible and deserving comedy creators on this app. However, for as long as I can, I’m going to feature the content creators that are going viral on TikTok today so that when they become big names in the mainstream comedy community, you’ll be able to say, “Hey - I knew about [INSERT PERSON] before they were big.”

*P.S. the TikTok ban update has now permanently moved to the bottom of the article. Scroll down for that!

When u try to check out @anwar #comedy #foryou

If you like Jim Carrey, you will love Adam Waheed. There’s a reason this dude has almost 9 million followers: he is basically a walking daily under-a-minute sketch show. Adam makes consistently funny content that blows everyday situations hilariously out of proportion. He started on Vine, continued on Instagram, blew up on TikTok, and will continue to be wildly successful on any platform he pursues.

Trying to park when there’s too many parking restrictions

When u can’t understand anything through a mask

When you can’t get comfortable at night

If you’ve ever worked in the service industry, been to a restaurant, eaten food, or just want to be entertained: Drew Talbert is for you. Drew puts an incredible amount of work into each of his videos: the green-screening, the wigs, the costume changes, the number of restaurant-related characters he plays so accurately - and it TOTALLY pays off because he has some of the funniest (and most viral) dining-related content on the internet. Outside of his TikTok fame, he is also a teacher at The Groundlings (fun fact: my boss Will Ferrell was a student there!!).

Lies waiters tell when they forget to ring your order in

It is honestly refreshing to see white people calling out other white people on their bad behavior, and Mary-Alice Farina does it hilariously and flawlessly. She either imitates white people in positions of power to expose how discriminatory (both subtly and overtly) these persons can be, or she impersonates iconic characters to brutally roast white people’s flawed logic and actions.

Boss talking to their one black employee

Wasp mom reacts to Harvard closing their campus due to COVID

What white women be like when talking about social justice

What it all means: It seems like TikTok is probably safe from getting banned now that TikTok has multiple interested buyers... but we also still don’t know what any of these companies will do with the app once the acquisition happens. Things seem more hopeful than they did a few weeks ago.

We’ll update you more as the story develops! #lawsuit #executiveorder

Why Walmart Wants In On TikTok (Forbes)

Trump supports a TikTok acquisition by Oracle, whose chairman is a major supporter (Business Insider)

Walmart Joins Microsoft In A Bid To Buy TikTok (NPR)