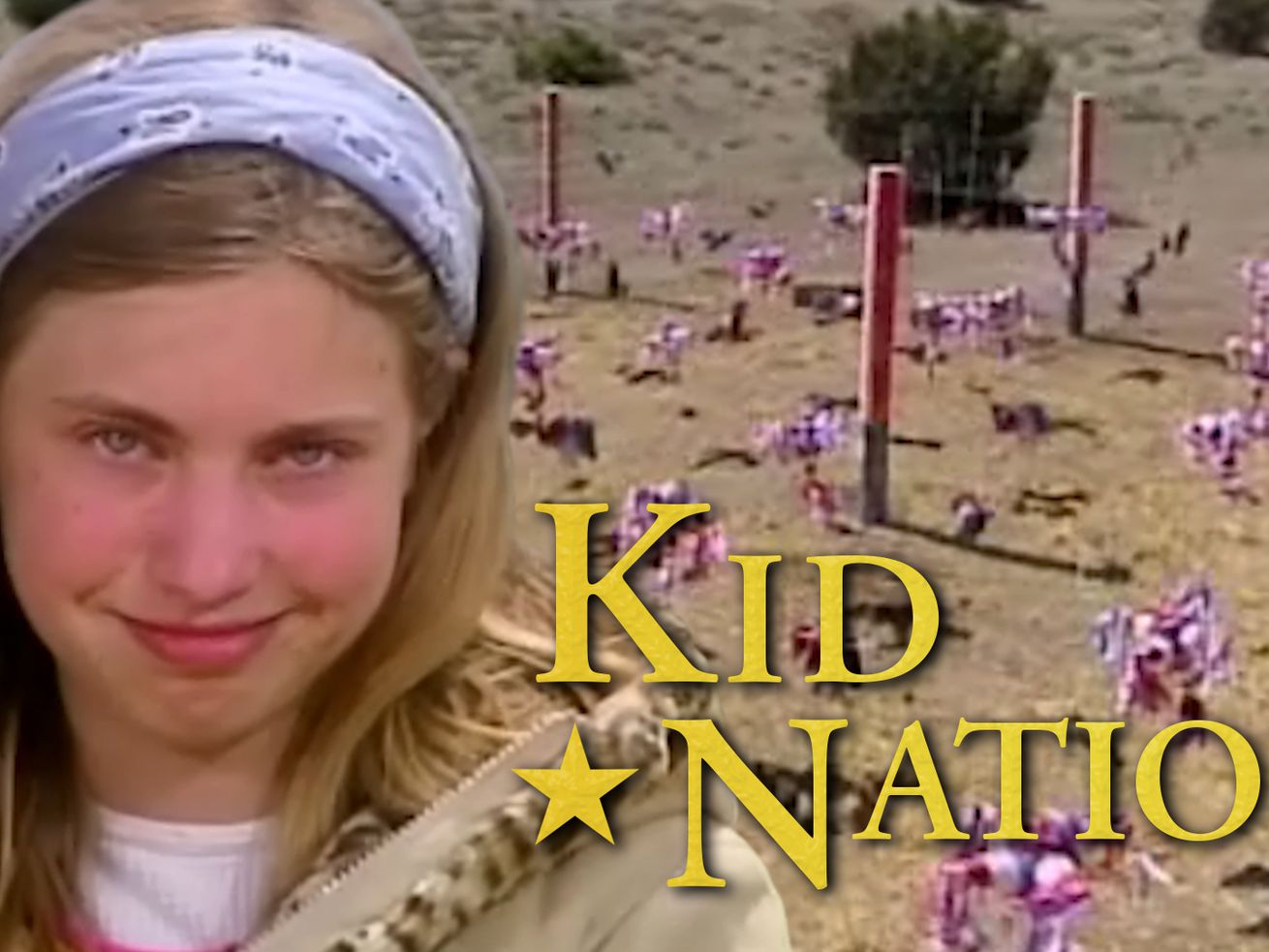 Our current political climate - but with kids

This is the beginning of political upheaval in Bonanza City. These kids are fed up. This isn’t just a food fight, it’s a food civil war.

Zack tries to get his team to do their jobs and be cooks and they scream at him. Anjay tries to get his team to wake up and be upperclassmen who don’t have to do anything. Should they take it upon themself to pitch into society even though they don’t have to? Should they have to given the fact that they have the most resources? Should billionaires exist? Is this the worst reality show ever made? All good questions.

The Council reads the journal which was passed down from the original inhabitants of Bonanza City who all went crazy and ate each other in a giant mass murder suicide event. Okay, there’s no evidence that that happened but there’s also no evidence that it didn’t happen... and there’s no evidence that anything else happened so sadly we have no choice but to believe this brutal version of history for these fictional people embedded in the framework of this reality TV show.

Anyway, the journal suggests they hold district elections to vote on new council members. Kid election season is upon us. The council interrupts a standard issue Bonanza City Food Fight to tell everyone their media conglomerate overlords have decided to hold district re-elections. They discussed logistics while covered in food fight slop.

The Green District is clearly just the popular kids so they just talk it out amongst themselves and decide Laurel should just keep her seat and they’ll all just keep ruling the school. Well the not-school. School is what they’d be doing if they weren’t trapped in the desert trying to replicate our county’s broken political system to run a society with no adults as a fun social experiment, which, if you ask me makes for the worst reality TV show ever made.

All the current candidates give speeches to win over the votes of their districts and invite challengers to give opposing speeches. Everyone seems pretty ready for change in Bonanza City. Except of course the Green District, because they’ve decided to keep their leader, they’re freed up to stuff their mouths with baking soda and reveal to us at home that they aren’t being given any toothbrushes in this gulag-slash-television-show.

I bet the upperclassmen earned a weeks worth of your wages in the time it took you to say that.

They play a game to determine class hierarchy again. It has something to do with smashing a bunch of piñatas and putting US presidents in proper historical order. I don’t know, I think what matters here is they’re all running and screaming and the host, “Guy Who Belongs In A Commercial For Hemorrhoid Cream,” is screaming live play-by-play at them.

Yellow wins due to help from Zack, who happens to be running to unseat Taylor from the council. But Kelsey is quick with a hot take about that.

Looks like Taylor may have found her Dick Cheney. They all earn a reward for the town and get to choose between two rewards which are once again, something fun: a barbecue and, something they should have already been given if the show had any basic human decency, supplies to brush their teeth. They go with the thing that helps them survive.

If you’re surprised, you’re probably also the person who assumes a homeless person will spend your money on drugs. Makes you think. In any case, the one thing I think we can all agree on at this point is that this is the worst reality show ever made, and we are descending into a simulated political dystopia.

Whoa, Marquel will not be brainwashed. The revolution may be televised after all and led by a 12 year old pogo stick enthusiast. Turns out Layla made the poster Marquel ripped up so she starts crying ‘cause - oh yeah, these are all kids. Greg comes to the rescue to comfort her ‘cause ever since he’s realized money is on the line he’s been a big brother figure to the younger kids, forcing me to revise my early season warning of, “don’t mess with Greg” to “do mess with Greg.” Cause either he knows being nice to you will help him get 20 grand, or the show unfairly painted him as a bully.

Oh right, the elections. Okay good, I hate this again... I think? Democratic elections, peaceful transfers of power, everyone being excited about being part of the political process? Is this show the best thing to ever happen to kids and also to television? What is happening? And then Greg calls his mom and she’s crying and once again this show has fully brainwashed me.

I can not stop watching it and I will not stop watching it and that is my pledge to you. Vote for me and we’ll tear down reality all together. Don’t worry that was just episode five. Every episode of this series drove me more insane than the last and hopefully - it will ruin your life too. And that’s what makes it the best worst reality show ever made!

I love you and we’re in this together.

Welcome to Kid Nation, one of the most insane reality TV shows ever made, where unaccompanied minors are driven to the middle of the desert to build a society from scratch: cook for themselves, clean for themselves, run their own economy, and drink bleach for themselves off camera (look it up, it happened). This show was so nuts it leaves you wondering: Is this the worst reality show ever made?

Watch every episode of Kid Nation: