Dogspotting is just that – a Facebook group where people share pictures of all the dogs they see. And it’s just as pure as it sounds. The group has one basic rule: don’t post photos of dogs you know personally, whether it’s your own or one that you’ve seen before. Well, that and don’t mention any cats. But you’ve probably realized that on your own. Scroll down for the best examples! 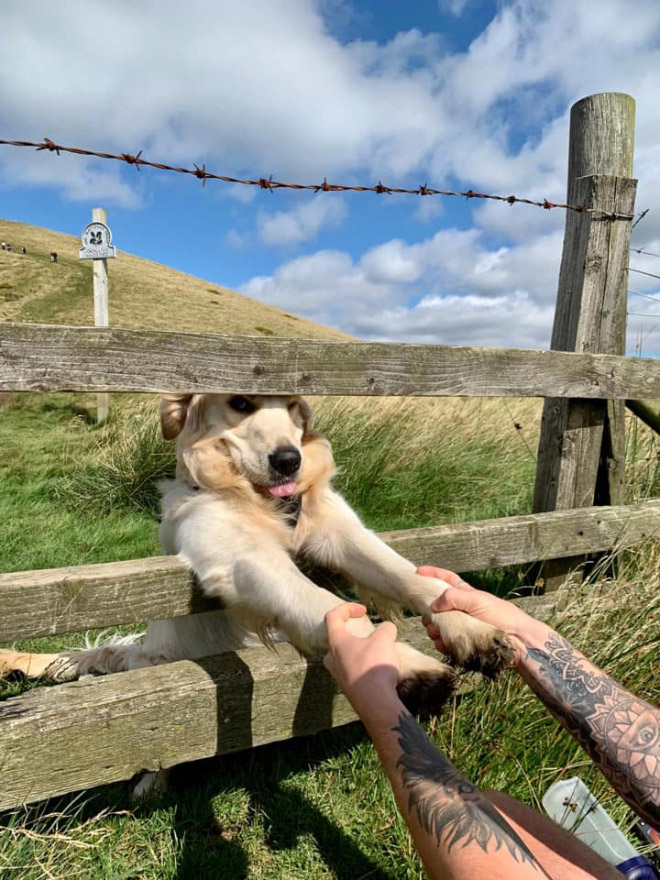 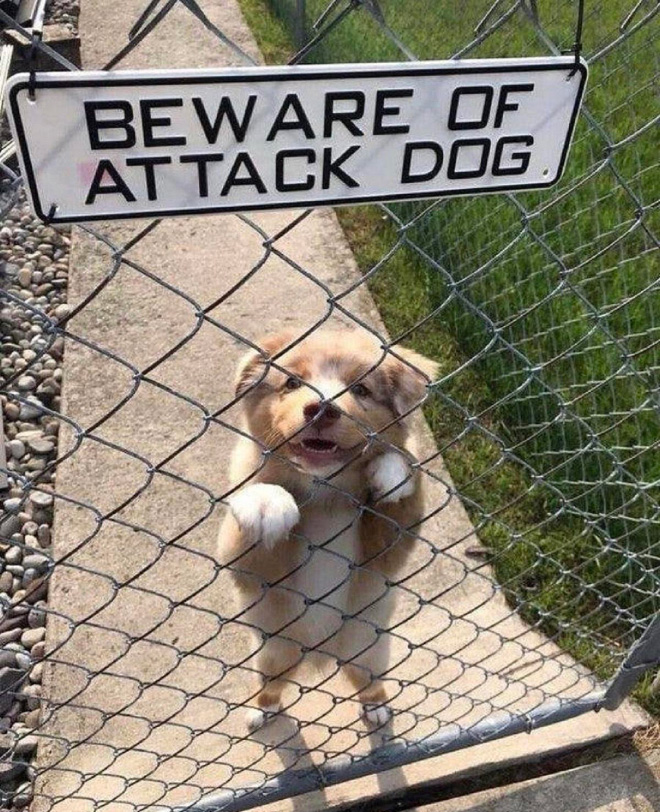 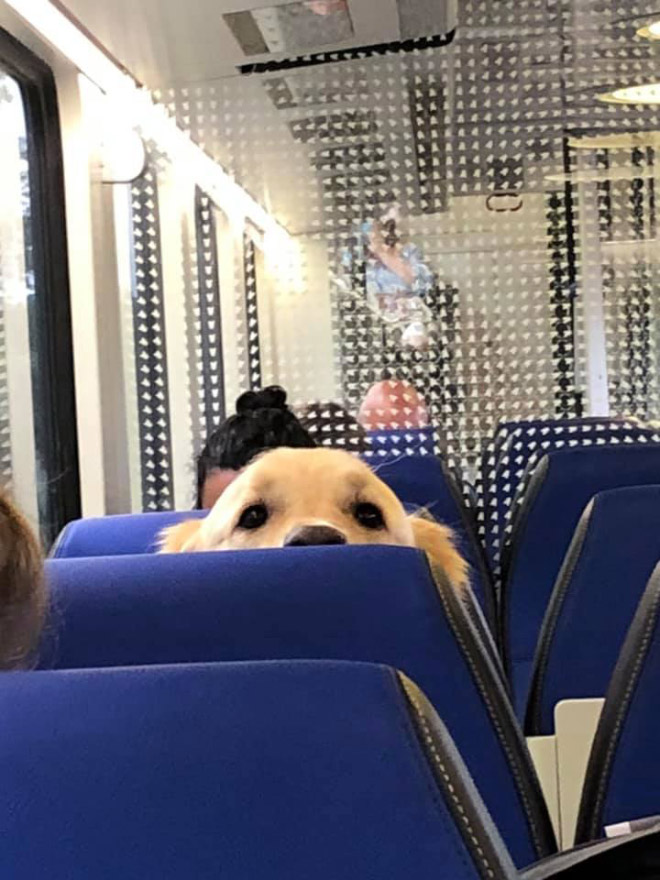 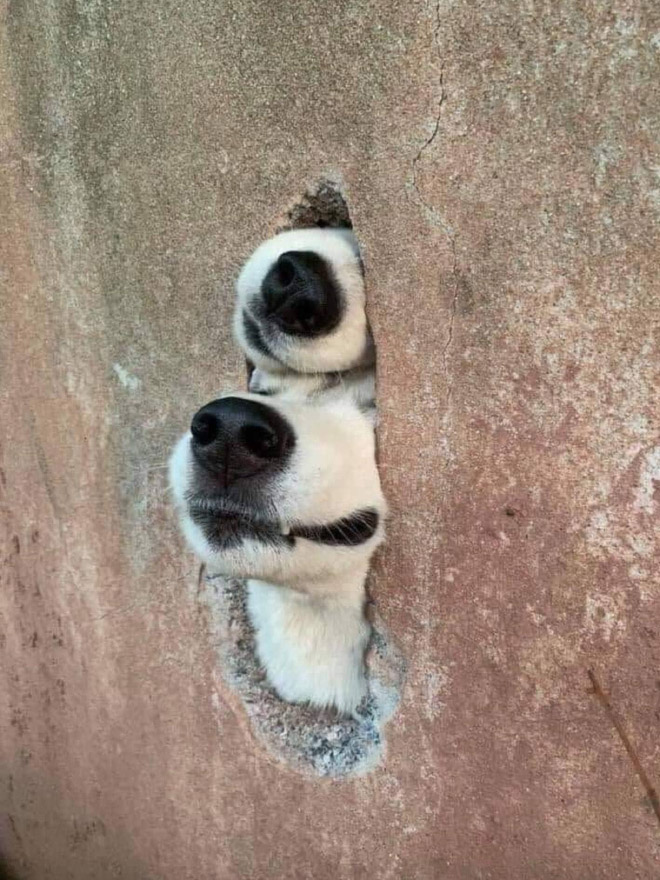 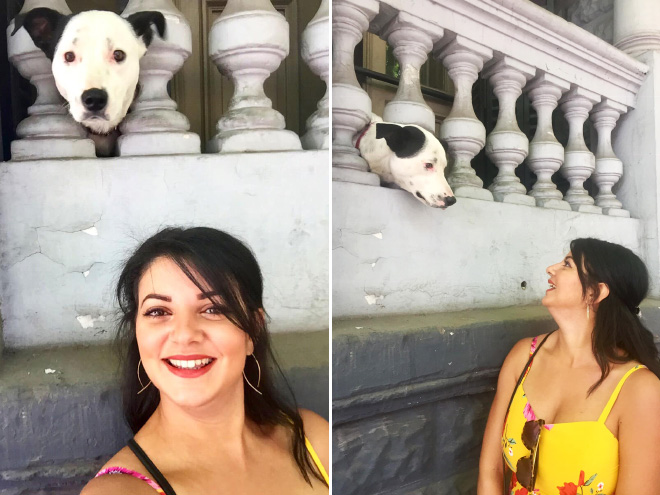 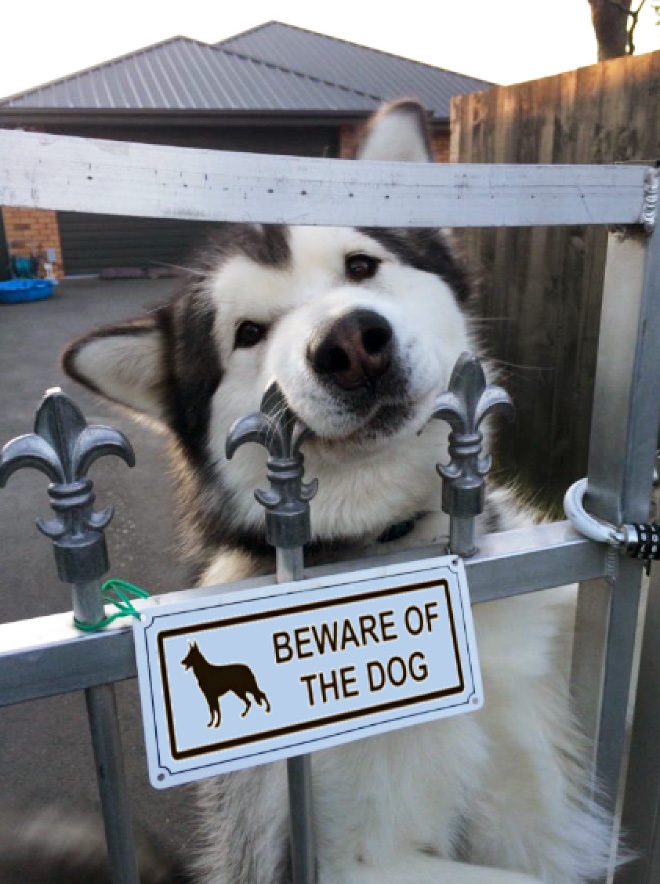 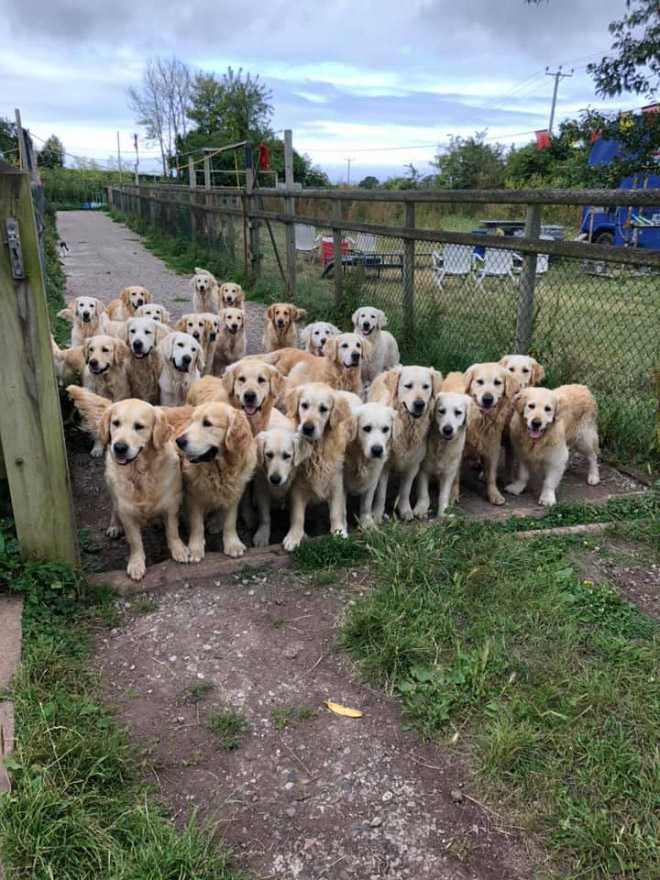 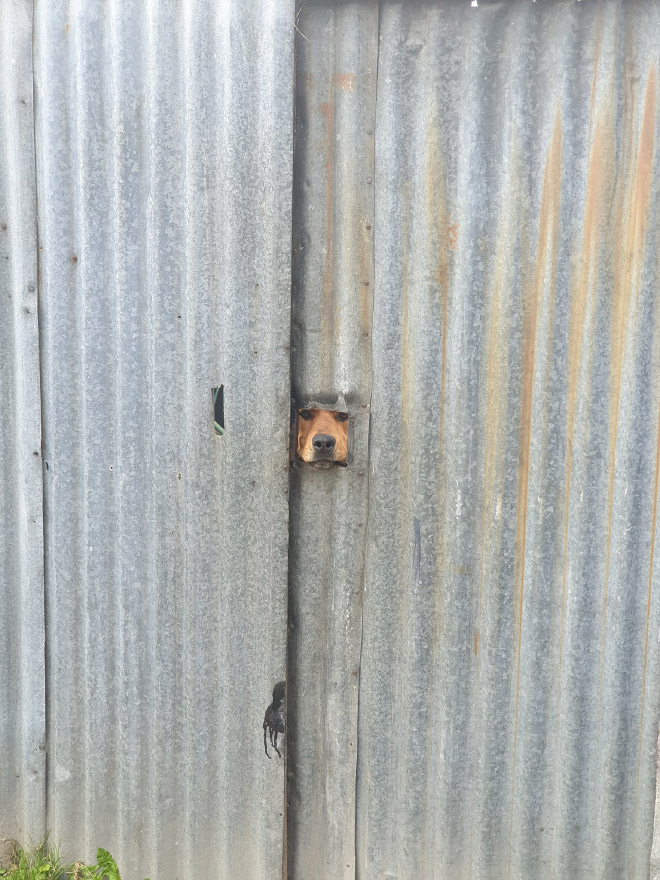 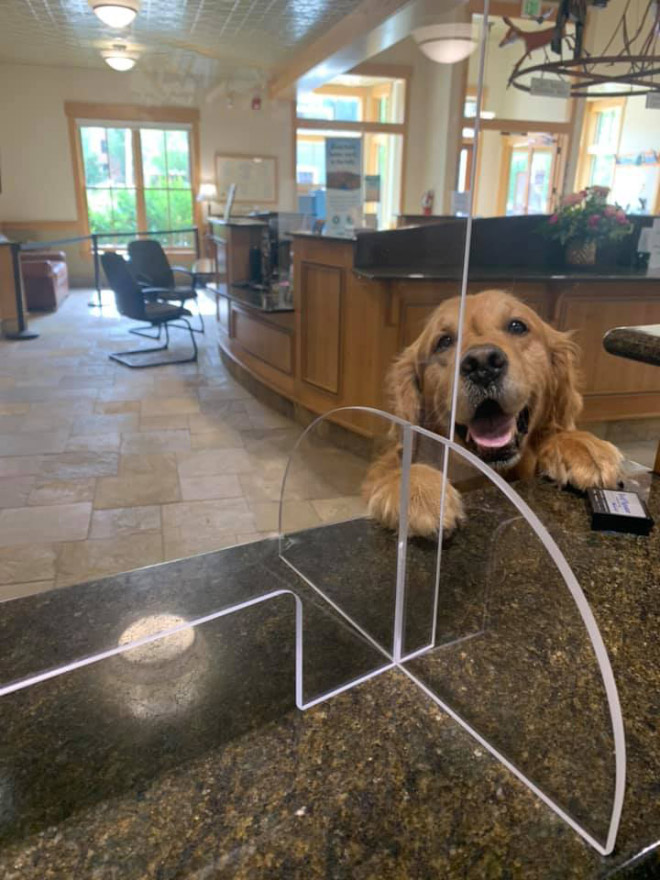 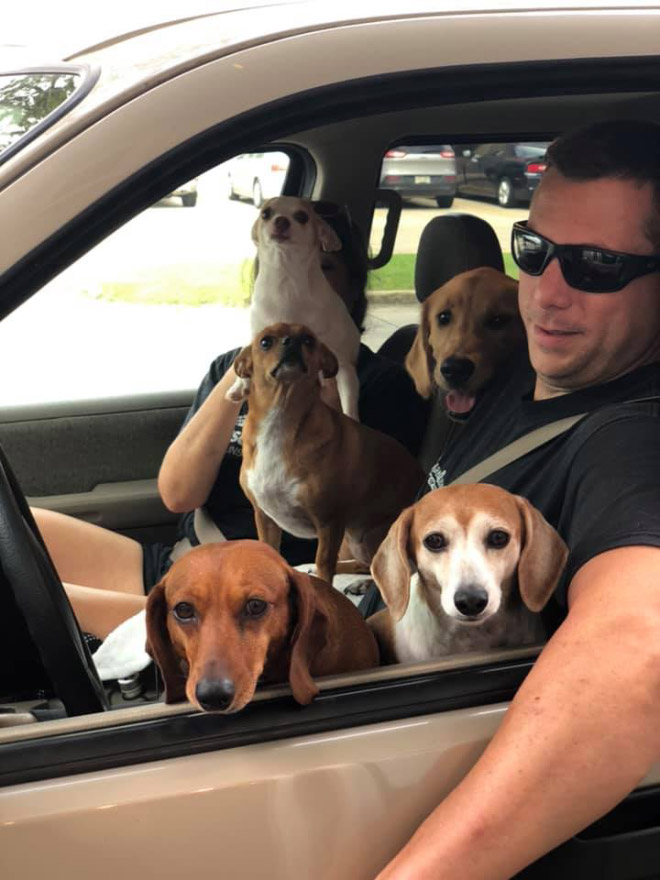 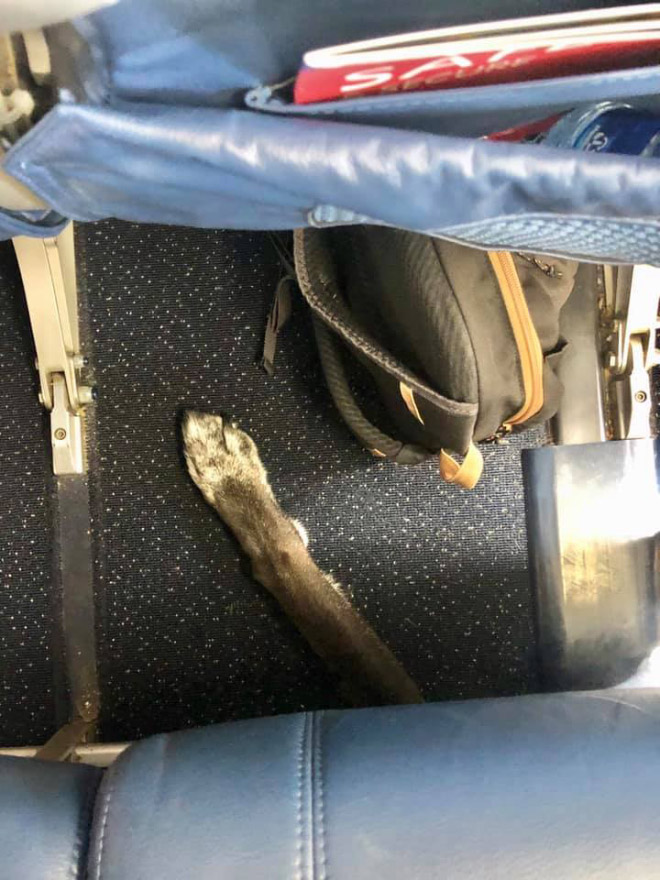 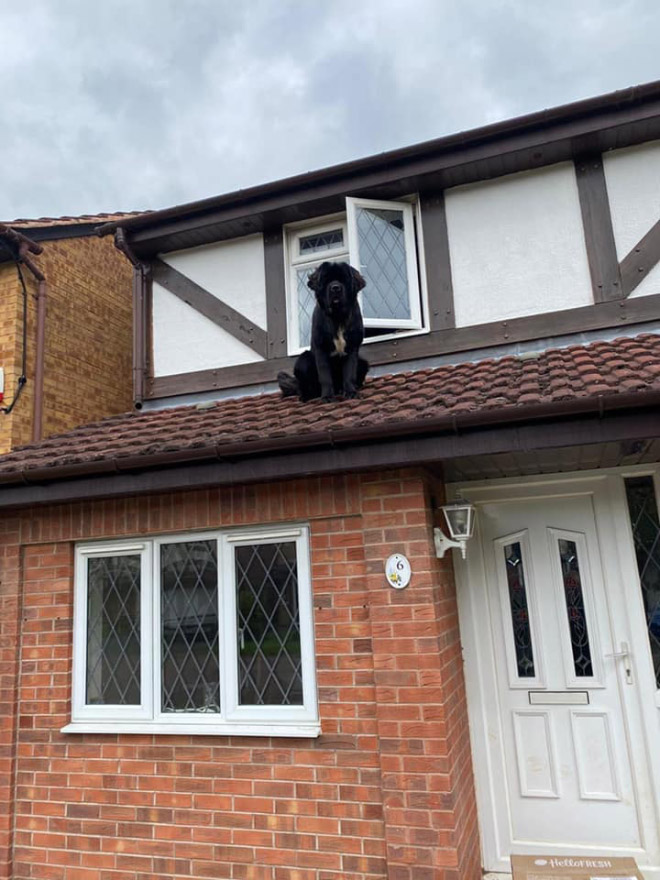 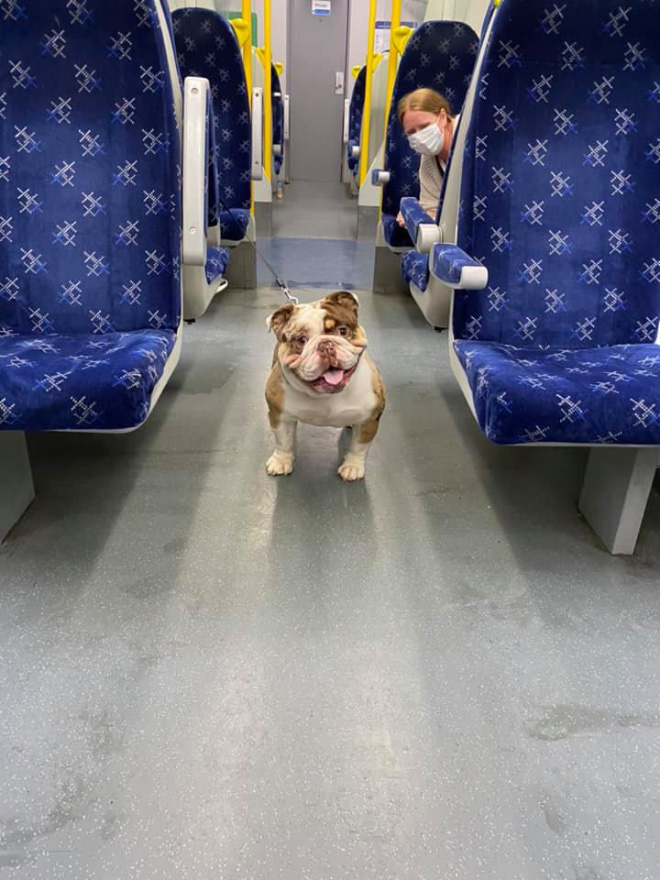 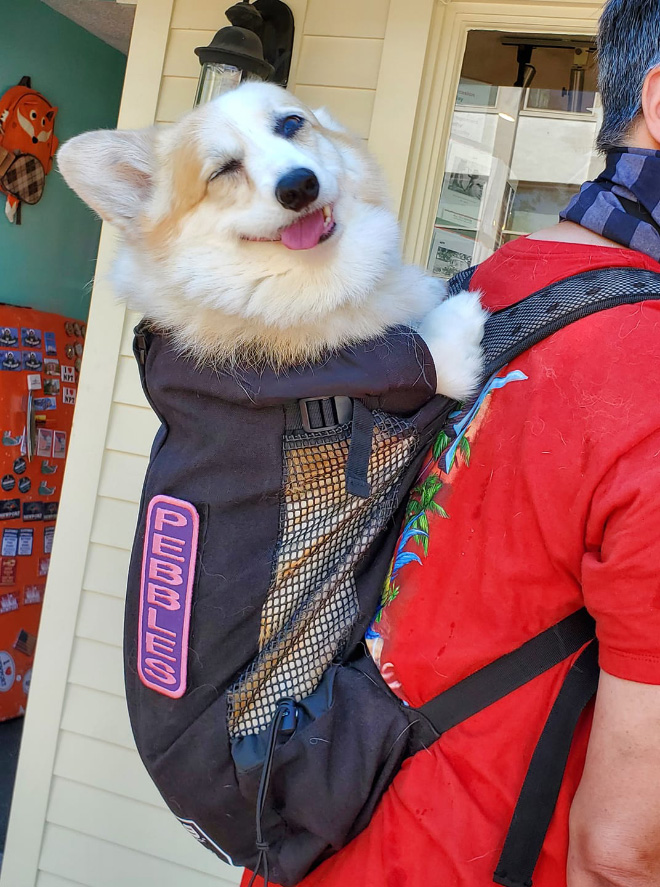 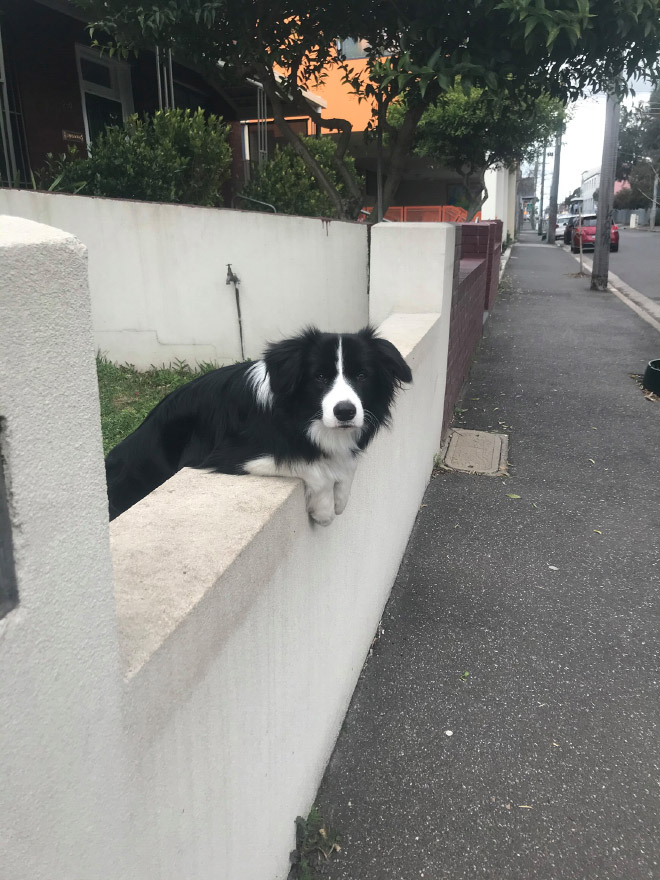 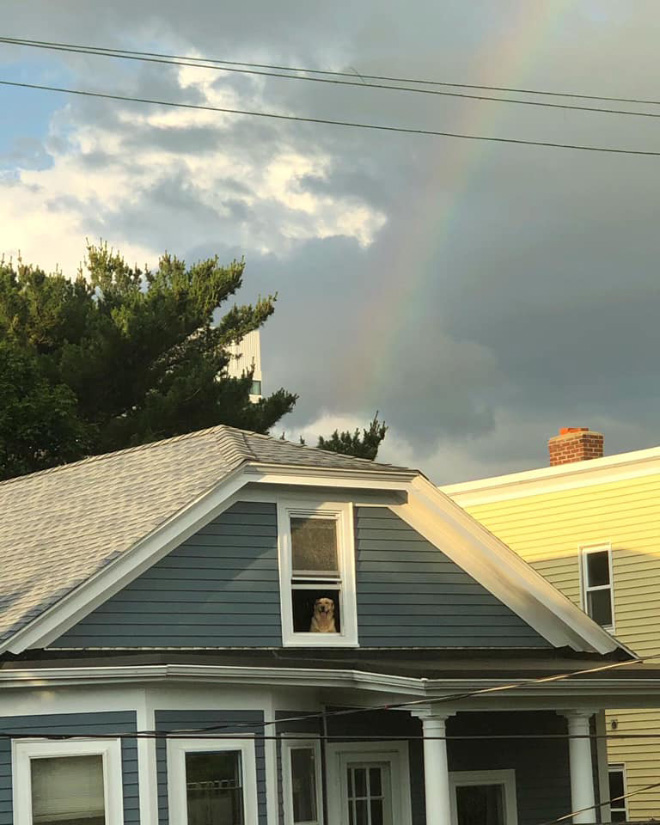 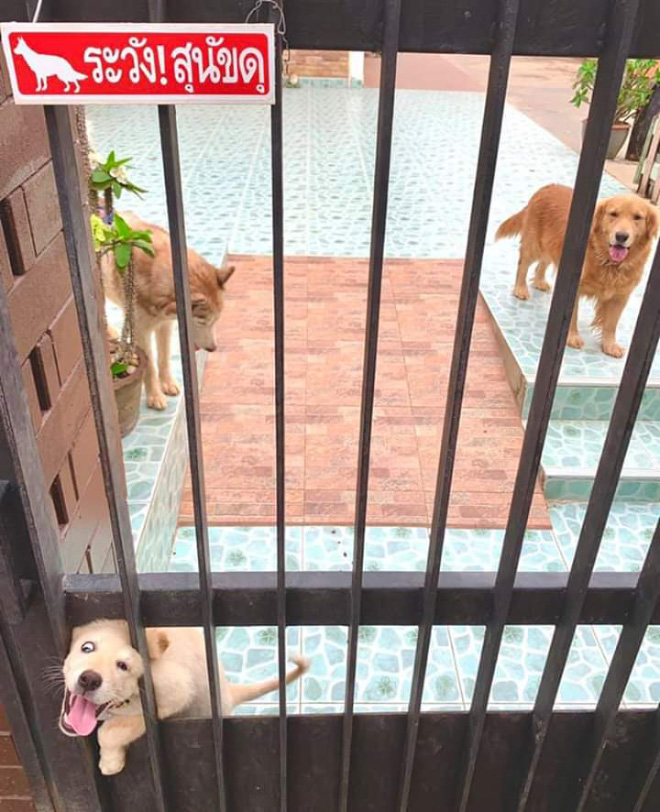 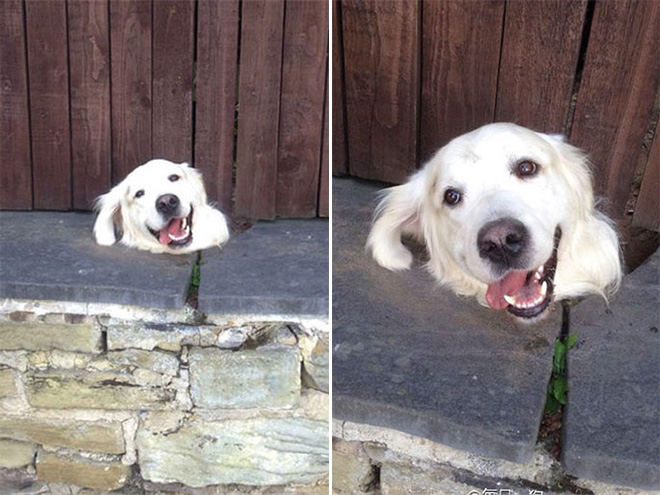 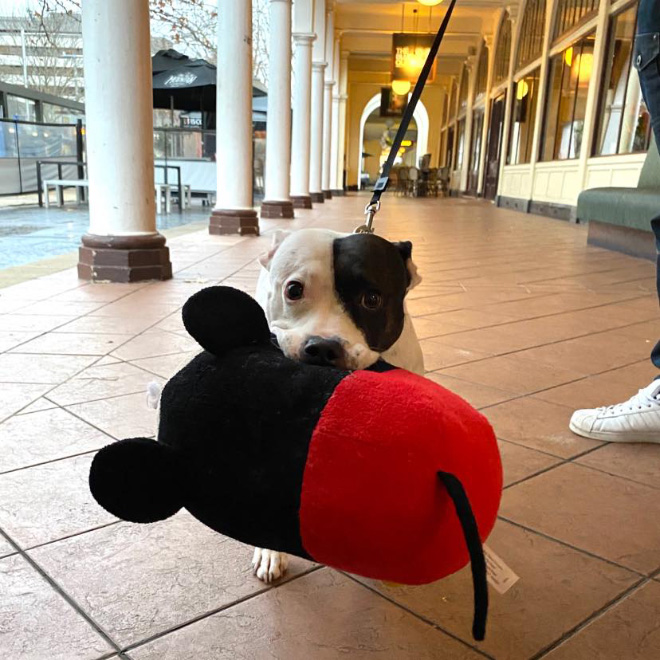 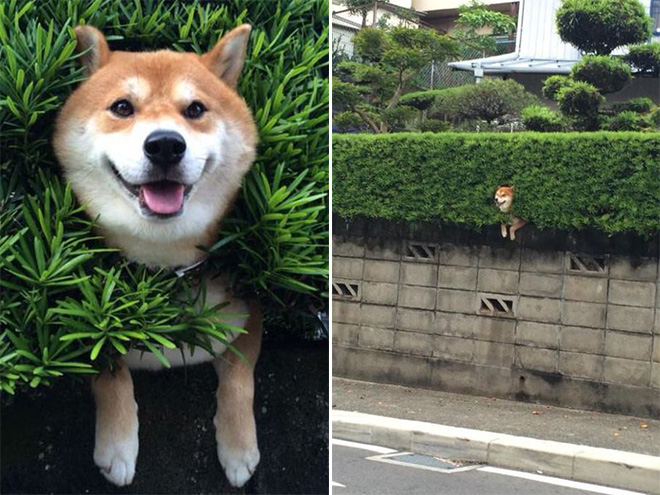 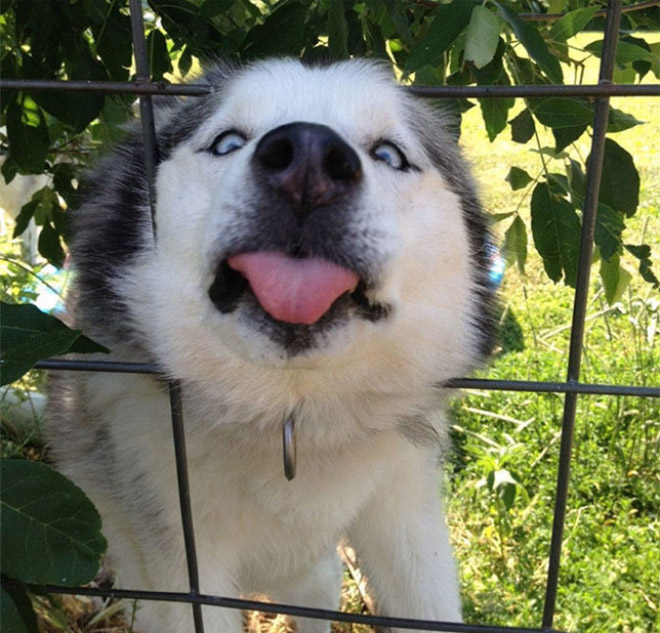 The post "Dogspotting" Is a Group Where People Share Only The Funniest, Unexpected Encounters With Dogs first appeared on Crazy Funny Pictures.