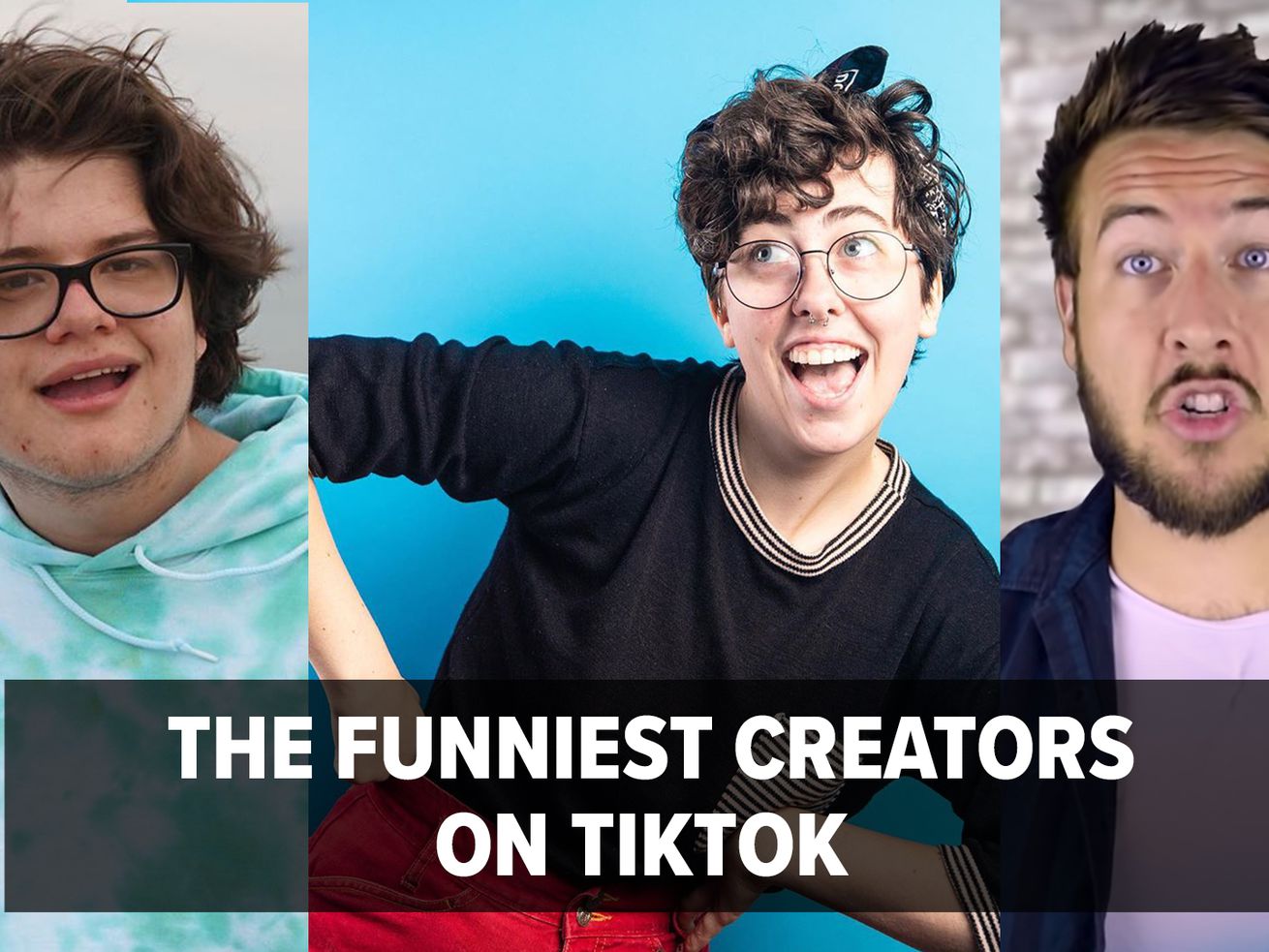 Buuut I found some TikTok creators that not only DON’T SUCK, will make you laugh AND - in the instance the app does get banned (which I still think unlikely) - will continue to succeed inside and outside the digital space: Ryan George, Kueppers, and Preston Garcia.

*Info about the TikTok ban has been moved to the bottom of the article (Spoiler: my anxiety about the ban is BACK and STRONGER THAN EVER!! AHHHH!!)

The First Guy To Ever Get Ripped

Ryan George’s one-man sketch comedy videos are already enjoyed by his huge audience on YouTube, but when made the jump to TikTok, he quickly grew a following that nearly DOUBLES his YouTube following (nice!). His videos are hilarious, weird, and timeless; his videos will remain funny and influential decades beyond their initial creation.

The First Guy To Ever Swim

The First Guy To Ever Have A Home

The First Guy To Ever Play Tag

Kueppers is the perfect lead for a near-future truly inclusive TV show. Their mostly one-take skits are hilarious, topical, and seamlessly uses humor to point out LGBTQ+ discrimination and underrepresentation. In a world where the majority of content is still made by straight white men, Kueppers’ inclusive is refreshing, innovative, necessary, and funny.

I am a confused voice actor

If Gen Z had a sitcom, Preston Garcia would be the head writer, and the show would have multiple Emmys. His videos (typically) start off as normal everyday situations featuring “normal” people that quickly (and comically) get blown out of proportion. Though his characters are dramatic AF, you’ll find solace in these emotional performances because his characters so accurately satirize that people you hate in your daily life that you’ll watch these videos and go “HAHA, THIS CHARACTER IS JUST LIKE ______. I THOUGHT I WAS THE ONLY PERSON WHO HAD TO DEAL WITH SOMEONE THIS STUPID, BUT IF PRESTON GARCIA MADE A VIDEO ABOUT IT, IT MEANS MORE PEOPLE LIKE _____ EXIST - WHICH SUCKS - BUT AT LEAST THAT MEANS OTHER PEOPLE UNDERSTAND MY EXPERIENCE.”

Managers when Customers ask to talk to them...

Why Karen ACTUALLY asks for the Manager...

So yeah... I hate to say it, but the TikTok Ban may technically happen. Previously, Microsoft + Walmart and Oracle were the frontrunners to buy ByteDance (the company that owns TikTok). HOWEVER, no one has made the purchase, the deadline for the TikTok Ban is still set for September 20th, AND Trump refuses to extend that deadline. GAH!

The reason the sale hasn’t gone through? It could be one (or all) of the following:

HOWEVER - if a sale between ByteDance and a US company doesn’t happen - that doesn’t mean TikTok will disappear on September 20th. TikTok is currently suing the Trump Administration because the ban is likely unconstitutional since Trump has ZERO evidence that TikTok is actually a national security threat (AND it has been PROVEN TikTok takes about the same amount of data as any other social media app). So this buys TikTok time more time to find a buyer, rule the ban as unconstitutional, or find another way to avoid having TikTok be totally banned.

So TikTok will still be around... but its future is still unsure.